Amodio studies the psychological and neural processes involved in prejudice, social cognition, and self-regulation, with a focus on how social biases are learned, expressed in behavior, controlled, and  changed. His current work focuses on the transmission of prejudice between social systems and individuals and the role of AI in propagating human biases.

Amodio is a Professor of Social Psychology at the University of Amsterdam, an appointment he began in 2017 and held part-time from 2018-2021. Prior to returning to Amsterdam in 2022, he worked at New York University from 2005 to 2021, serving as coordinator of the NYU Social Psychology program from 2013 to 2016. 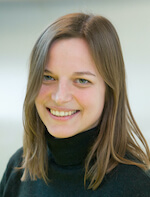 Inga is broadly interested in social interactions, social learning, and cooperation. She combines computational and neuroscientific methods to study how we form impressions of other people’s morality. 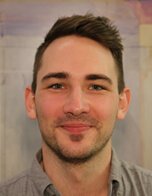 Jeff is interested in how attitudes form and change. His current work examines the role of instrumental learning in attitude formation, using behavioral, neuroimaging, and computational methods. 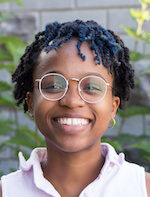 Alana is interested in the neural, cognitive, and sociocultural mechanisms underlying bias in intergroup perception and behavior,  especially as it pertains to stereotype formation and intersectional bias. She is  also interested in bias in AI systems and its real world implications. 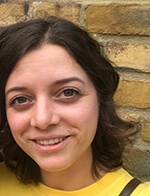 Iris is interested in the neural and cognitive mechanisms underlying social behavior. She uses computational, neuroimaging, and behavioral methods to research the formation and reduction of implicit prejudice. 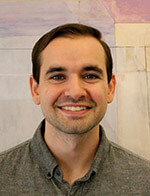 Michael is interested in the sociocognitive and neural bases of prejudice. His current research examines the effects of economic scarcity on racial stereotyping and dehumanization–processes. 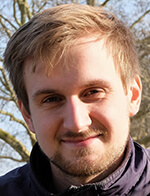 David investigates the cognitive and neural mechanisms of stereotype formation. His present research examines the influence of economic competition on prejudice.

Director of Data, Analytics and Technology
NYC Department of Health and Mental Hygiene

Interested in getting involved in this research? Join Our Team